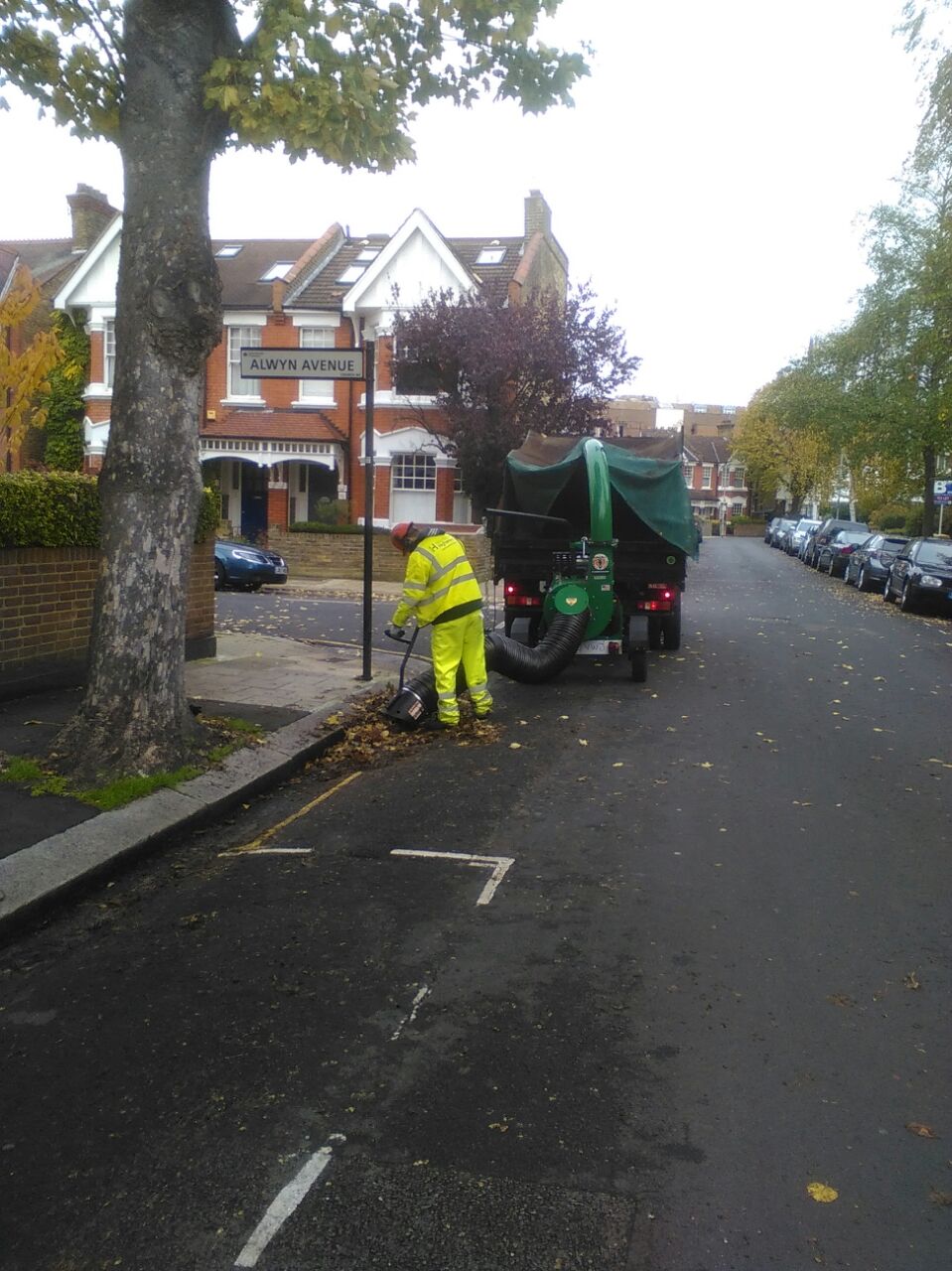 In November 2013 we were asked to support Hounslow Highways with leaf and detritus clearance. There are over 3,000 roads within the London Borough of Hounslow. This project was such a success in 13/14 we were called back to assist with this operation again.

“Fallen leaves removed from the public highway in the Autumn is a particularly important cleansing operation, not just for keeping the borough’s streets clear of leaf and detritus but also in terms of pedestrian’s and vehicle safety.

The leaf fall removal started throughout the borough early in October 2014 and was planned to continue until the end of January 2015, with teams available for the clearing work by our service provider partner PGSD.

The overall operation was a success, as all leaves have been removed within the given time scale, with a minimum of disruption to the local residents, this resulted in Hounslow Highways receiving a low amount of calls/enquiries regarding leaf removal and a cleaner borough.” 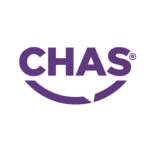 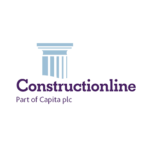 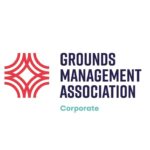 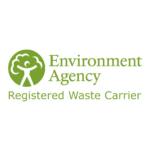